More than a century ago, a group of descendants of the Pilgrims who sailed on the Mayflower saw the need for a national society to honor their Mayflower ancestors. Hence, in 1897 the General Society of Mayflower Descendants was formed to pay tribute to the 102 brave souls who, for the sake of religious freedom, crossed treacherous seas to found a colony in the New World. Half died during the first winter. Only 26 have descendants.

The Oregon Society of Mayflower Descendants was chartered by the General Society in 1928 to remember our Mayflower ancestors. The Society is recognized by the IRS as a 501(c)(3) corporation organized for the charitable purposes of education and preservation of the history of the Mayflower Pilgrims who settled Plimoth Colony in 1620.

~To perpetuate to a remote posterity the memory of our Pilgrim ancestors. To maintain and defend the principle of civi and religious liberty as set forth in the Compact of the Mayflower, “For the glory of God, and the advancement of the Christian faith and honor of our country.”

~   To cherish and maintain the ideals and institutions of American freedom and to oppose any theories or actions that threaten their continuity. To transmit the spirit, the purity of purpose and steadfastness of will of the Pilgrims to those who shall come after us, an undiminished heritage of liberty and law.

~To cooperate with the General Society of Mayflower Descendants in securing united effort to discover and publish original matter in regard to the Pilgrims, together with existing data known only to antiquarians and to authenticate, preserve and mark historical spots made memorable by Pilgrim association. Under the authority of the Oregon Society of Mayflower Descendants, two colonies have been formed for the purpose of furthering the aims of the Society. Society members have the option of joining either Colony.

A branch of the state society is the Cascade Colony, based in Medford, launched in 1991. It meets twice a year, usually on the third Saturday of September and April. See their page here (coming soon).

The Mt. Hood Colony has been active since it was formed 2006. Current efforts of this colony are focused on preparations for the 400th anniversary of the Pilgrims’ landing in America. It holds meetings three times per year in the Portland area. See their page here.

Governance of this Society is in the hands of the Board of Assistants. These are:

These members make up the Board of Assistants. 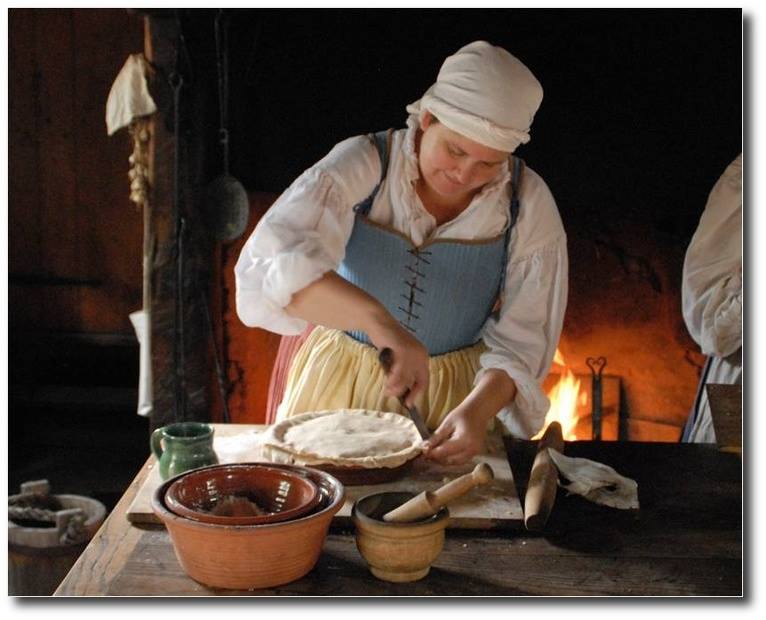